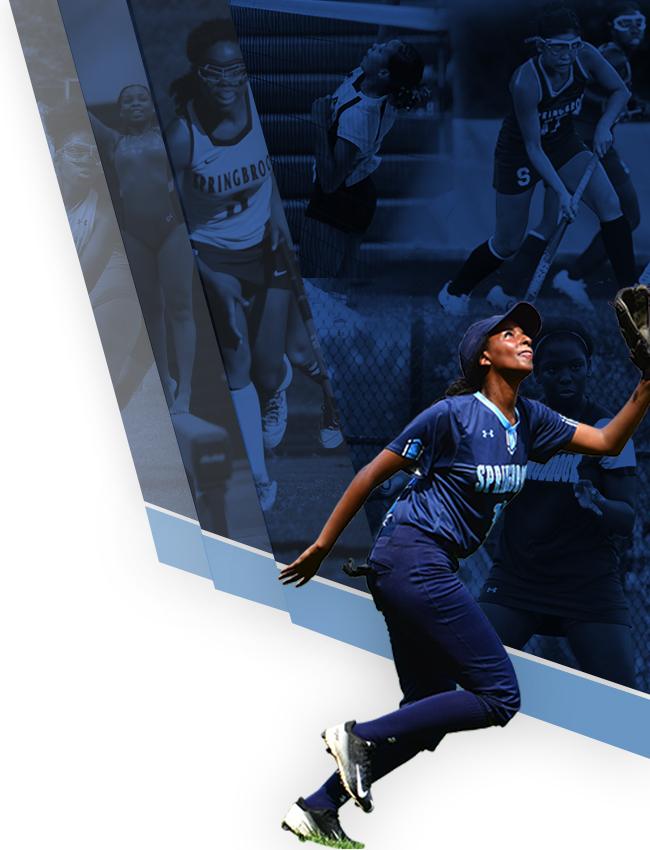 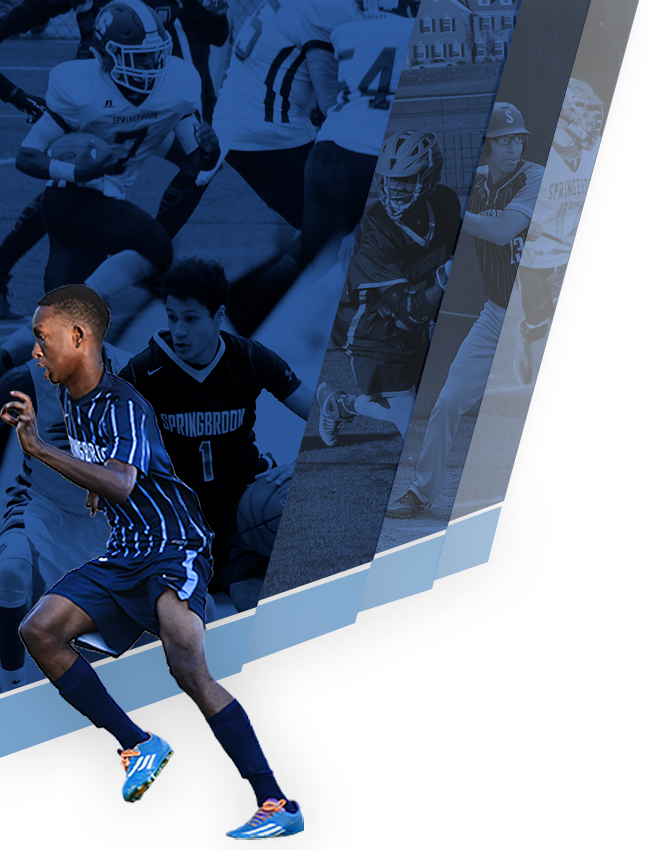 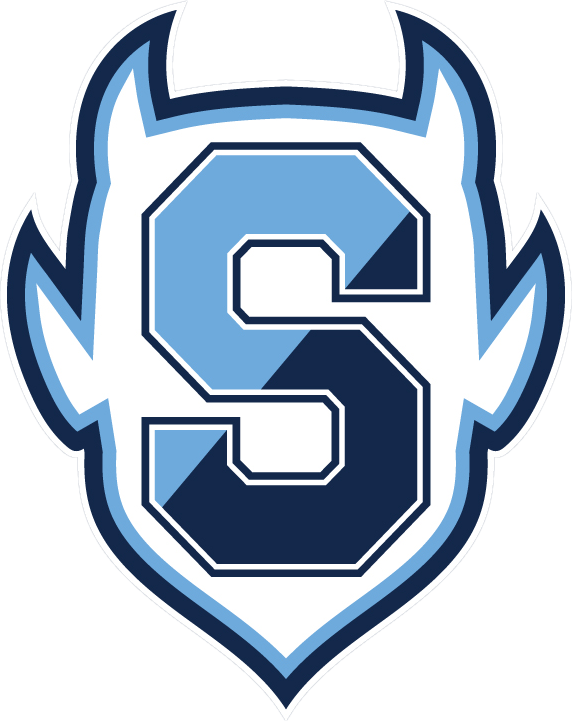 Up next, the Blue Devils will compete for the Maryland 4A State Championship on Saturday, 2/15 at North Point High School.  Springbrook has earned the #4 seed in the state tournament and will wrestle #1 Bethesda-Chevy Chase at 2 pm on Saturday.  The winner of this match will advance to face the winner of #2 Eleanor Roosevelt/#3 Annapolis at 6:30 pm on Saturday for the 4A state championship.

The state duals tournament is an MPSSAA regional playoff contest.  Admission is $12 for all spectators, including staff, over the age of 6 (admission is $10 for the finals – the second match of the day).  Only MPSSAA state passes will be accepted.  Springbrook season passes are not valid for playoff contests.

Please visit https://mpssaa.countysports.zone/?bracket=1337 for all MPSSAA state duals pairings and check out the MPSSAA Fan Focus!!